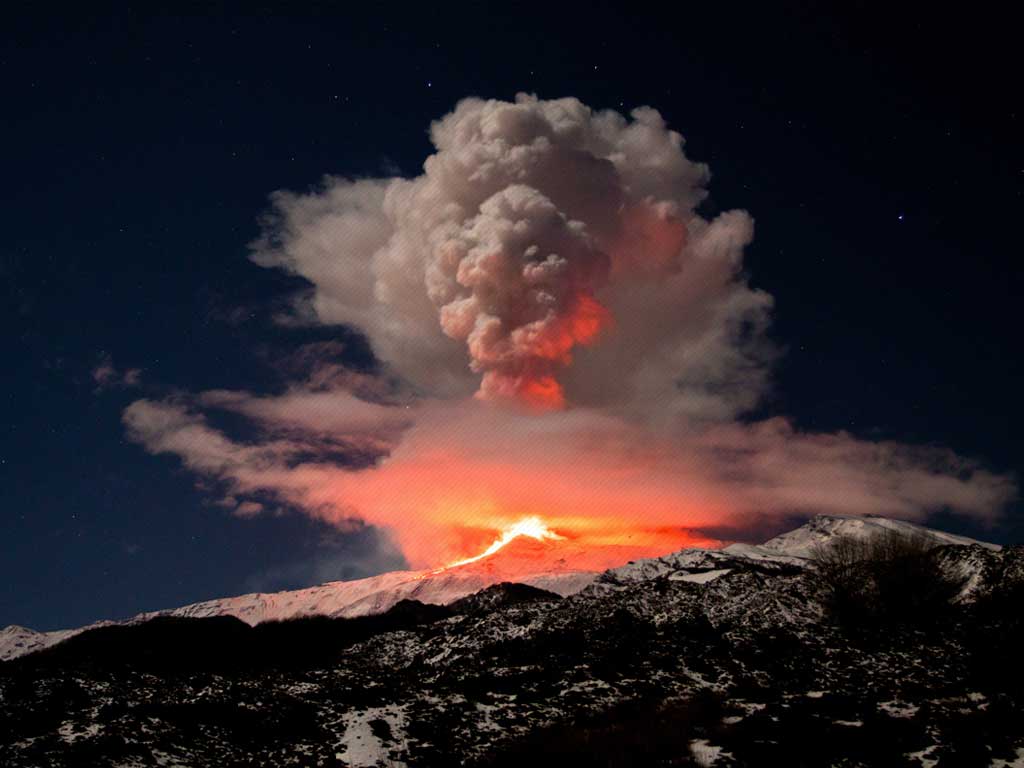 From 1st to 21st December our friends will try to reach the top at 6.893 meters (Etna is high less than half of this giant).

Another big prize for alpinism after mt. Elbrus expedition of 2008!